Maxima is a technology company from Russia which creates, operates and monetizes digital city infrastructure. In 2013, we became the first company in the world to build and launch a free high-speed Wi-Fi network on subway trains in Moscow.

Today we operate the united citywide Wi-Fi network in Moscow, urban transport networks in Moscow, St. Petersburg, Kazan and Magadan, and in regional airports in Russia. We use our own and customer-provided infrastructure to implement urban and transport analytics services, targeted reporting, public safety, monitoring and management of critical infrastructure. 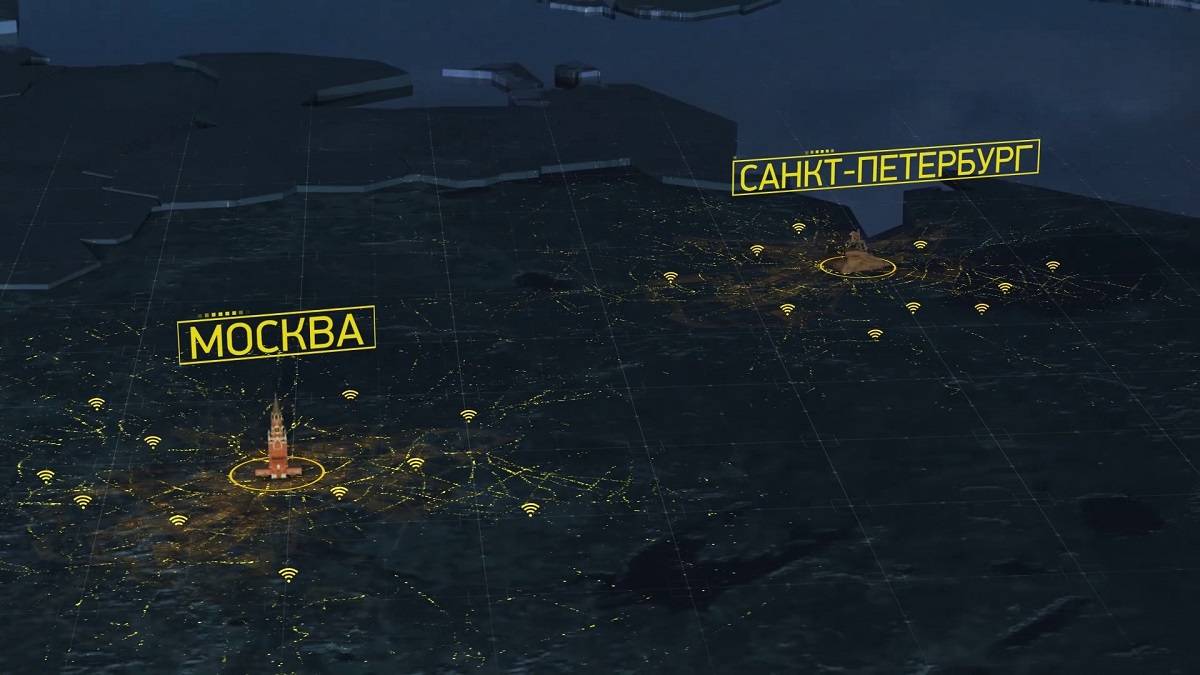 Our mission is to make life more comfortable for millions of city residents. To implement urban digitalization projects, we gathered professionals from several industries: telecommunications, IT, information security, AdTech and Digital. More than 400 people in the Maxima team invest all their knowledge and experience on a daily basis to develop urban infrastructure.